At The Manchester Open Exhibition 2022 HOME 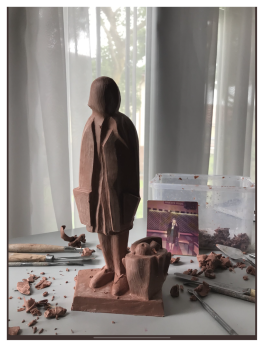 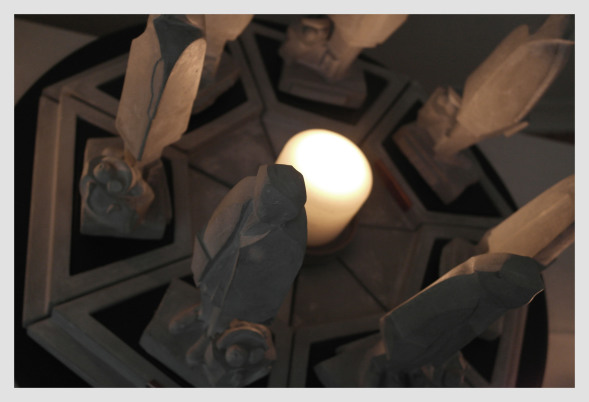 Often I’ve heard it said that "Eaten bread is soon forgotten". So here is Bread And Butter Heroes /Martha to keep us all mindful of all those to whom we owe so much.

During my 7 days Covid isolation (2020), neighbours were being very neighbourly and  I got to reflecting on my childhood. My mother had fallen on hard times and this little old lady called Martha took my mother, myself and my sister under her wing. Back then we lived in a cold, damp high rise flat in Bolton, with hardly any furniture. No electricity. A busted front door with no lock on it. And the only light was that of the gas stove where we gathered for heat, toast with dripping. Martha used to bring us damaged fruit and biscuits from the market that the stall owners were discarding at the end of the day. Martha had very little, and without hesitation she shared it. 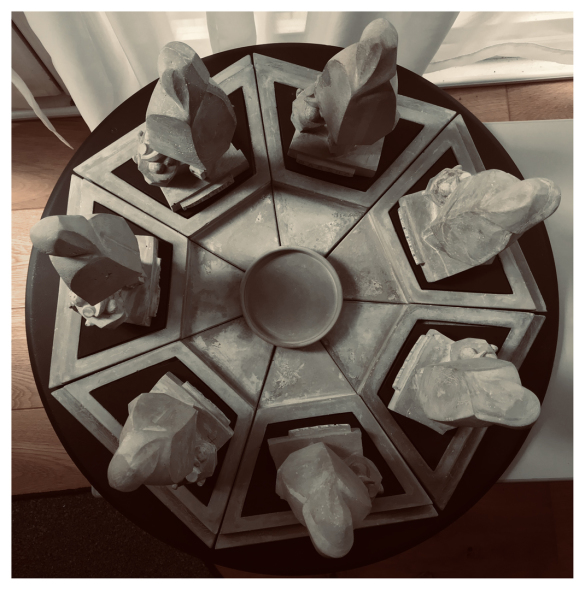 I’m gifted in as much as I’ve been party to many kind deeds throughout my life. And I like to believe they live on through me as I pass along those kind deeds. This is a tribute to all our kind deeds. All our Bread And Butter Heroes. Our daily bread. The people at grass roots 24/7 keeping us from going under. You know who you are! 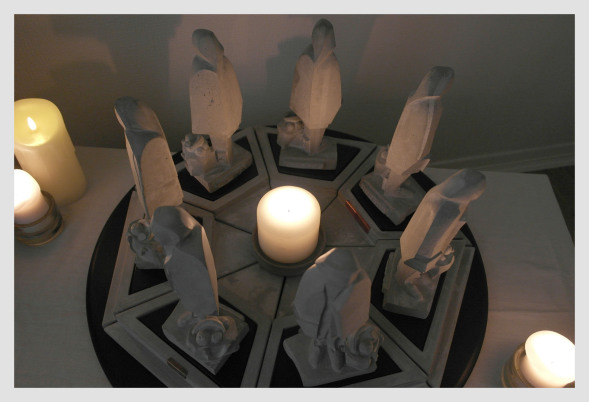 All we seem to desire by getting what we want, is more.

The desire to share is more filling and less fattening. PW/Martha.

“At what age did you realise you were an artist?”

“...I think we all start out in life as an artist, but I can only recall being arty from around the age of six. And art has never been something I ever had a desire to be schooled in.“

“...Around my early teens/13 we moved onto a newly-built council estate, festooned with abandoned offcuts of wood and nails. I was always sawing and hammering at some new invention, or scavenging railway embankments for wheels and bike parts. This may have been my schooling by exposure.” 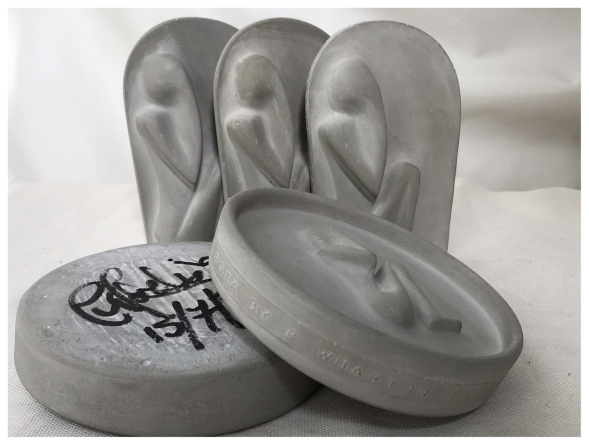 I happened upon this particular rich depth of colour the other day that triggered a sense of  kindred familiarity I just can’t recall.

I’ve many recollections of my very early childhood.  But memories only go as far as we clearly recall them. Then we are in the realms of myths and legends.  A friend said to me that Myths are where memories go when we forget them.

Yet it is from these myths and legends of our past that many of our likes, loves, dislikes and (seemingly) irrational fears and hates were formed.

It’s strange having a sense of something that has no defined substance beyond that of how it makes you feel.  Much like love and sometimes hate. 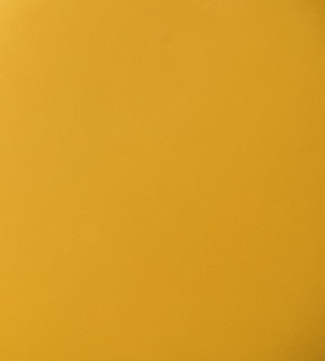 “Have you any works untitled?”

“I’m sure I had somewhere.  Personally, Art is an illustration to the statement. A platform for the wider dialogue. And more often than not it’s the title and statement that come first. These two become the sketches for the artwork."

online journal of the Institute for Theology, Imagination, and the Arts at the University of St Andrews. http://www.transpositions.co.uk 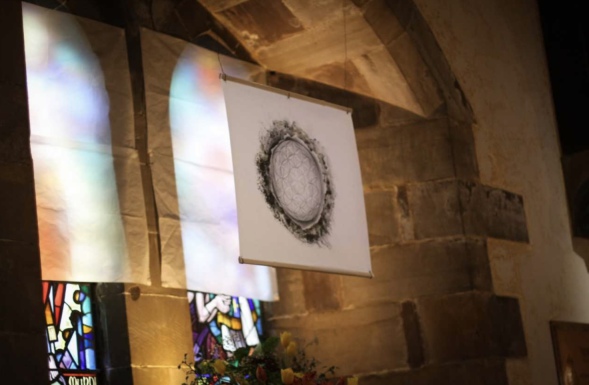 REVIEW: AFTER THE CALL

AN ARTISTIC EXPLORATION OF BEAUTY IN THE ORDINARY AND THE UNEXPECTED, PT. I

Editor’s Note: This is the first installment of a two-part review.
From 6th to the 15thApril 2018, The Transept – a group of practicing artists within the Institute for Theology, Imagination and the Arts (ITIA) – put on a major event titled After the Call, which invited artistic exploration of beauty in both the ordinary and the unexpected, around the theme of being ‘called’ and what happens after the call. The event consisted of an art exhibition and a performance in which ITIA postgraduates and friends presented original works inspired by the ‘Annunciation’ passage in Luke 1:26-38 and the notion of a ‘calling’. Both the exhibition and the performance were hosted at Saint Andrew’s Episcopal Church in St Andrews – more than fitting, as the church is a hub of the community, located at the transept of the university and the town (a true ‘Town and Gown’ location); and its Rector, Revd Professor Trevor Hart, is also a co-founder of ITIA, further connecting this location to the university, and to the arts. 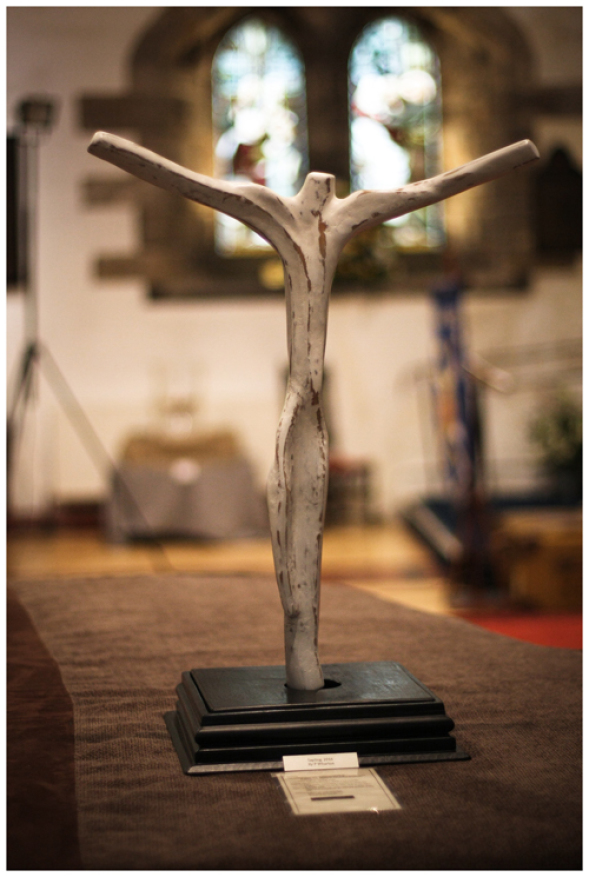 Statement and image courtesy of ITIA.

Wharton’s Sapling, a cruciform sculpture crafted from wood and white- washed with acrylic, was borrowed from its new, permanent home in the School of Divinity to display as part of the exhibit, as it fit so well with the theme. Saplingwas sparked by a few things Wharton felt connected to, most poignantly, the heartfelt loss of a friend’s young son. Wharton commented, ‘I’d hope the presence of this piece is felt as one of pivotal transition. From one state to another. One form to another. A beginning, not an end. I set out with a wave of ideas, all demanding to be heard in their own unique way. And it’s often not possible. So, I set out to present a collective presence. Not everyone’s take is intended by the artist. But every sense of good will, peace and hope here, is.

I’m not a religious person. More of a spiritual one? Maybe it’s this standing that has been the opening for people to express doubting faith in their latter years to me. Many say they believe there is something. And await a response.  I’d like to think life’s kicking would give me the edge on my younger self when it comes to this response. And it’s from this personal debate that Hope’s Last Call was set in motion.

What first set this piece in motion was reflecting back on the perspectives of my youth in relation to the well-lived-in ones I now inhabit.

In my youth I was as cocksure as most about my world, believing it was the world.  And in my world, everyone who I cared for and who cared for me was just fine.  And you know not of any other way.  We were possibly immortal.  I was a young man of science/technology and held the firm view that God and faith all came under the same realms as Father Christmas and the tooth fairy.

I look back to my younger self and say, whatever your beliefs, when you find yourself holding the beating heart of someone’s wavering faith through their latter days, you become a guardian of their faith.  And you now truly understand what is meant by faith being hope’s last call.  And you hope.  And you hope.  And you fall to your knees and break into a million pieces.  And you fix your eyes firmly upon what is unseen. For what is seen, is temporary

for what can be seen is temporary,  but what cannot be seen

Hope’s Last Call on exhibit at Manchester Cathedral during lent.

A big thank you to all the volunteers and staff of the cathedral for their support in bringing this together.

What you don’t yet see here is that the figure in Hope’s Last Call also forms part of another piece entitled Eden (by way of the figure) youthfully aflight.  Much like that of the earlier years I’m reflecting on in the Hope’s Last Call statement, above.

For Eden, I was charged to utilise an earlier piece/structure entitled Totem for its primal sense as a backdrop for the figure. And for some unknown reason Picasso is pressing my buttons here.  In this depiction, the figure is seen to be above all concepts of divinity by way of casting aside his wings. Clenched fist in the air.

From the outset I’d thought of both depictions (Hope’s Last Call & Eden) coming from one single figure that could be arranged to present both sides of the coin.

The most challenging part of this project was creating one figure that could be true to two very different perspectives.

The only holdup at the moment with the Eden setting is devising an unobtrusive attachment for the figure and totem that doesn’t impose upon the Hope’s Last Call setting. 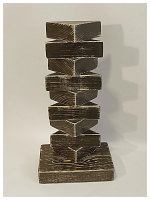 The figure in Hope’s Last Call is much as I’d  intended to model the figures for The wheel of mourning until I was taken by the human casts of Pompeii. Both pieces are of a similar subject and setting as regards the stairway. 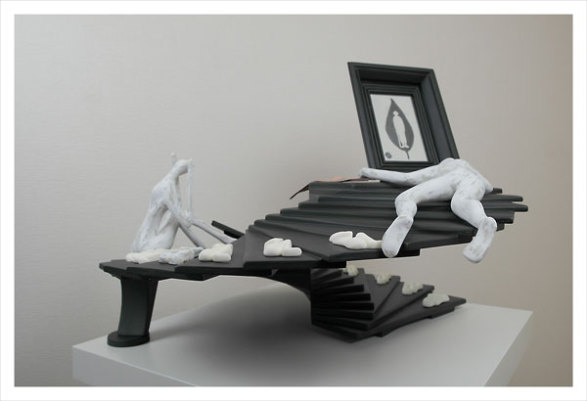 “Given the experimental nature of your processes at times, does everything go to plan in the end?”

“...If you’re asking if I have ever given up on a project, the answer is ‘No’.  There are a couple of times when I’ve been on the brink of destroying a piece, only to be saved by a eureka moment. Twice!” 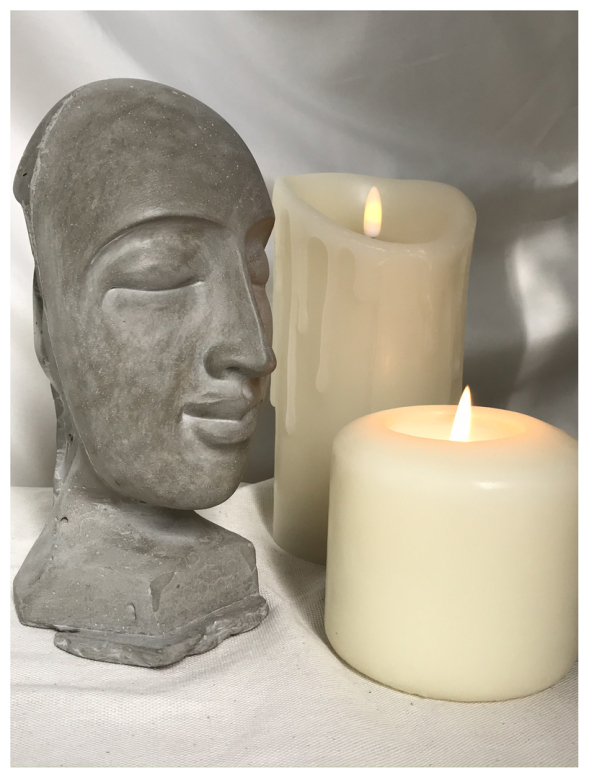 Just because the devil whistles a good tune doesn’t make it a bad tune. Throwing the baby out with the bath water and all that.  And this is what we are faced with.  We seek to completely eradicate our dislikes from history.  Then we have a past without truth.

Freedom of speech and political correctness has become the anarchist’s playground,  pitting us off against each other. And we irresponsibly fuel this discord with our own  personal insecurities and dislikes negligent of the indiscriminate backlash we instigate.